In 2019 it was Christopher Bell and Rico Abreu. Before that it was Kyle Larson, Tony Stewart, Kasey Kahne, Stewart Friesen and Ken Schrader.
Who will be the next Superstar in Victory Lane at Ohsweken??? Stay Tuned!

February 7, 2022, OHSWEKEN, ON – The NASCAR Pinty’s Series is breaking new ground in 2022, and it will be a dirty affair. Canada’s only national stock car racing series will visit Ohsweken Speedway on Tuesday, August 16, 2022, for 100 lap full points event.

Ohsweken Speedway is no stranger to history-making events in the racing world. NASCAR Hall of Famer Tony Stewart won his elusive first World of Outlaws Sprint Car race at the track dubbed the Big O. The sell-out crowd went nuts when NASCAR Truck Series championship finalist and Canadian Stewart Friesen won his first and only World of Outlaws Sprint Car race at the Big O. Now the speedway and its owner Glenn Styres will be written into motorsports lore when it hosts the first NASCAR Pinty’s Series race held on a dirt track.

“We are celebrating 25 years of racing excellence in 2022,” said Styres. “It will be amazing to see NASCAR stock cars racing around this place. This is a great chance to show the world what a first class facility we have here in Ohsweken.”

The NASCAR Pinty’s Series has sanctioned races from coast to coast with events as far west as Vernon, British Columbia, and as far east as Antigonish, Nova Scotia. Races have been held on paved ovals, road courses, street circuits, and on converted temporary airport tracks. Never has the series visited a dirt track.“You never know what to expect from a dirt race,” said speedway General Manager Clinton Geoffrey. “We can guarantee this. It will be a spectacle.“We are proud to enter a multi-year deal with NASCAR and primary sponsor Pinty’s. This is going to further solidify Ohsweken Speedway as Canada’s premier dirt track destination.”

The NASCAR event will consist of practice, time trials, qualifying heats, and a 100-lap feature event to be run at 9 pm on August 16, 2022. The NASCAR Stock Cars will be joined by Ohsweken Speedway’s popular winged Sprint Car divisions for the Tuesday night program. The night before the speedway will host the 17th Running of the Canadian Sprint Car Nationals a full program of Knights of Thunder 360 cubic inch sprint cars, and the Action Sprint Tour for crate-powered Sprint Cars.

Fans can stay connected to www.npsondirt.com for more information. Tickets go on sale Monday, May 2, 2022 at 9AM EST​

RESERVE YOUR SEATS TO SEE HISTORY IN THE MAKING!!!

Don’t miss the first ever NASCAR Pinty’s Series race on dirt at Ohsweken Speedway. Order your tickets to be a part of this historical events!

When Reserved Seating is being utilized for an event the following restrictions apply in the spectator seating areas to ensure the comfort and enjoyment of all attendees.

OHSWEKEN SPEEDWAY RESERVES THE RIGHT TO ENFORCE THE ABOVE RESTRICTIONS WITHOUT FURTHER NOTICE. PATRONS IN VIOLATION OF THESE REQUIREMENTS WILL BE ASKED TO COMPLY IMMEDIATELY OR WILL BE SUBJECT TO REMOVAL FROM THE SPEEDWAY PREMISES FOR THE REMAINDER OF THE EVENT.

BOOK YOUR CAMPSITE AND STAY AT THE TRACK!

We have plenty of campsites available for both days of this historical event. 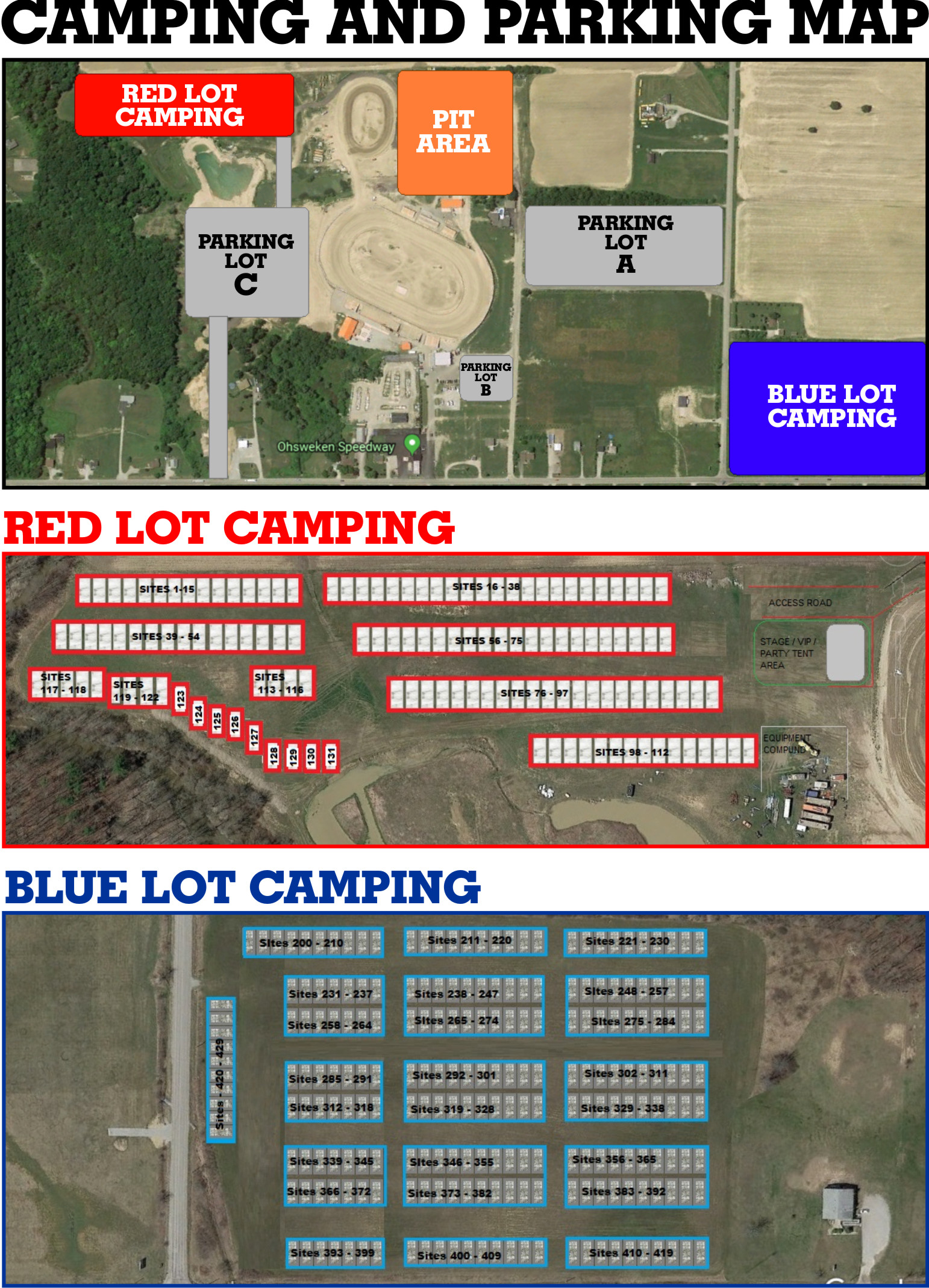 RULES OF THE CAMPING AREA:

HAVE A GREAT TIME!